Started to work at KSP Jürgen Engel Architekten in Frankfurt

On this blog one could find some of my sketches : ozkaresama.tumblr.com - ongoing blog with postcards. =)

Research project “Entre-deux. Un12” will be presented in the exhibition “Question of a situation. Prospects for the city of Bartenheim in the three-national city of Basel by the students of ENSAL” from the 14 of January - till the 5th of February 2016. 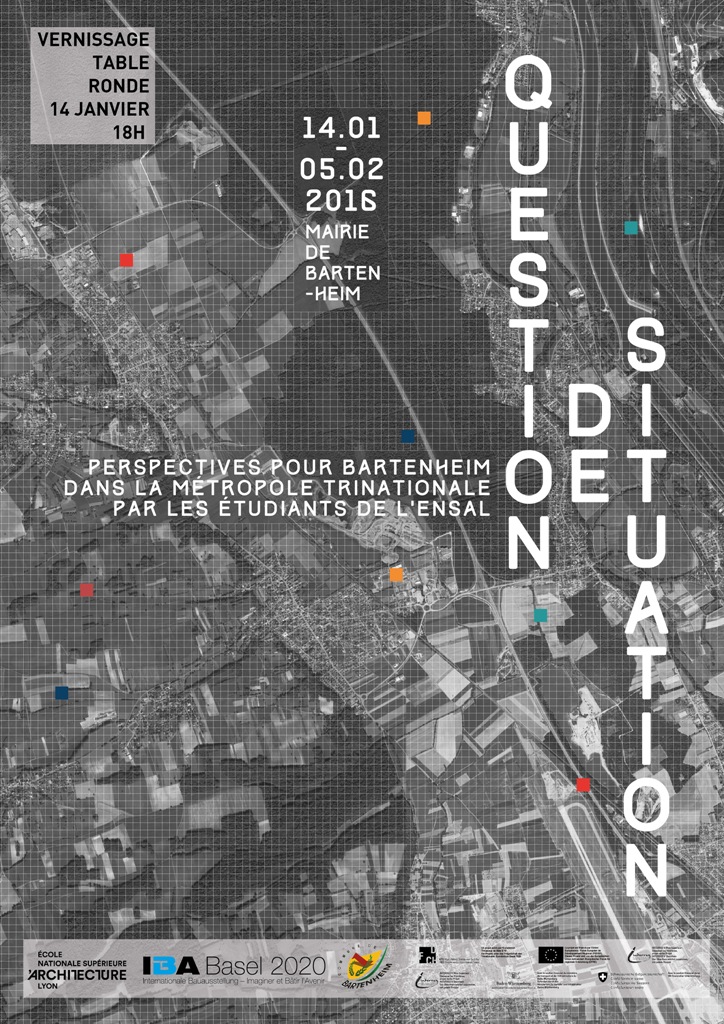 Some impressions made during my stay in Beijing hutongs

could be found here : zai-bao.tumblr.com

Participation in international workshop of sustainable construction in Hokkaido, Japan. The project will take place during 2 months in summer 2015. 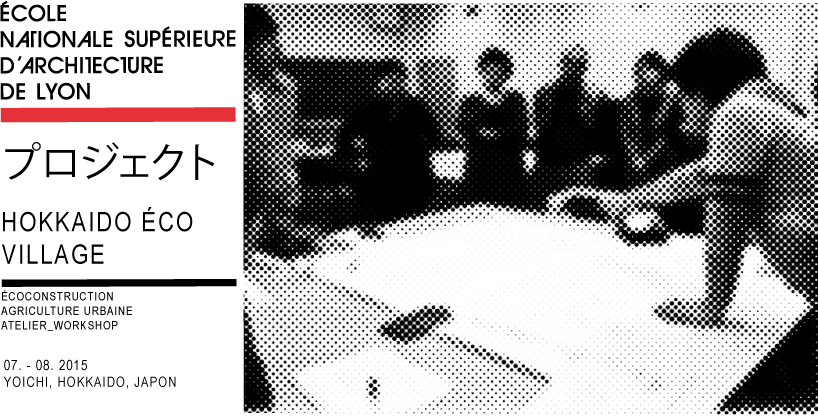 More information could be found on: hokkaidoecovillage.tumblr.com